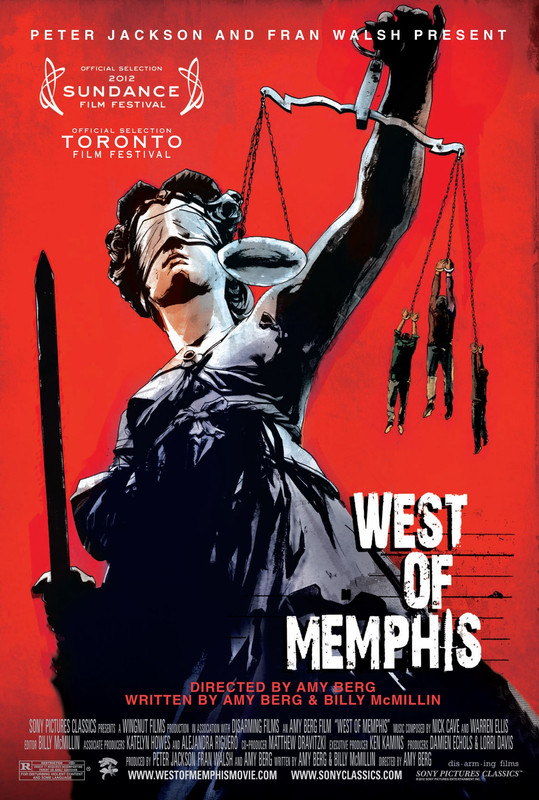 As well as whether it is any good, West of Memphis faces another, perhaps more important, question; that of whether there is any point to its existence. There can be no question that Joe Berlinger and Bruce Sinofsky's monumental Paradise Lost series, which, like this film, deals with the case of the West Memphis Three, represents the most important film on a miscarriage of justice since The Thin Blue Line. What can Amy Berg (director of the excellent Deliver Us From Evil) really add to the discussion in two and a half hours that hasn't been said by Paradise Lost in its seven hour aggregate running time?

In case you don't know, the case of the West Memphis Three began in May 1993, when three eight year old boys; Steve Branch, Michael Moore and Christopher Byers were found murdered in the Robin Hood Hills area of West Memphis Arkansas. This would have been a shocking and heinous crime anywhere, but in a place like West Memphis; conservative, God-fearing to what some might suggest was the point of paranoia, and unused to crimes of this nature, it demanded swift and visible justice. Looking at the horror of the crime scene, Police concluded that this must be a ritual murder, and scooped up three local teenagers: Damien Echols, Jason Baldwin and Jessie Misskelley who were considered strange and seen as likely to be involved with a satanic cult. Misskelley, who has an IQ of 72, gave an error riddled confession after 12 hours of interrogation, and at their subsequent trials he and Baldwin were sentenced to life in prison, while Echols was handed a death sentence. In the years that followed, thanks largely to the Paradise Lost films, a Free the West Memphis Three group started up, the case began to attract wide attention, and some very influential people began putting money into trying to find a way to get the three out of prison and exonerated. This, approximately, is where Berg picks up the story.

For the first half an hour of her film, Berg lays out the facts of the case as the prosecution saw them (or, at least, said they saw them) at the time of trial, in an effort to have us understand how this could have happened. It's an effective primer on the basics of the case, though it does leave out some key prosecution witnesses who appeared in Paradise Lost 1. However, Berg does find time here to include information that was not in the previous films, notably the testimony of a second informant, whose testimony on the stand was clearly devastating to the defence and whose testimony here is devastating to the state.

The film is near its best as it digs into the 'facts' presented at trial and takes them apart bit by bit. Berg re-interviews a jailhouse snitch who testified against Jason Baldwin, and gets devastating information from him, and she digs into the forensic analysis of the crime scene and scene evidence; a process of analysis largely funded by the film's producers, Peter Jackson and Fran Walsh, with especially damning and well conceived segments on the wounds on the bodies and the flaws in the autopsies. A sequence with snapping turtles illustrating some of these points is one of the film's most visually striking, as well as one of its most revelatory.

This isn't to say that this roughly 40 minutes passage of the film is perfect. While the argument is brilliantly put together, some interviews are lacking or indeed absent. Why is original trial Judge David Burnett only in the film for about a minute? Why is a juror who still believes she convicted the right people only given a couple of sentences? Where is the more searching, challenging, questioning when it comes to them? It's also a terrible shame that, as she destroys his testimony, Berg seems to have been unable to get an interview with original medical examiner Frank Peretti. 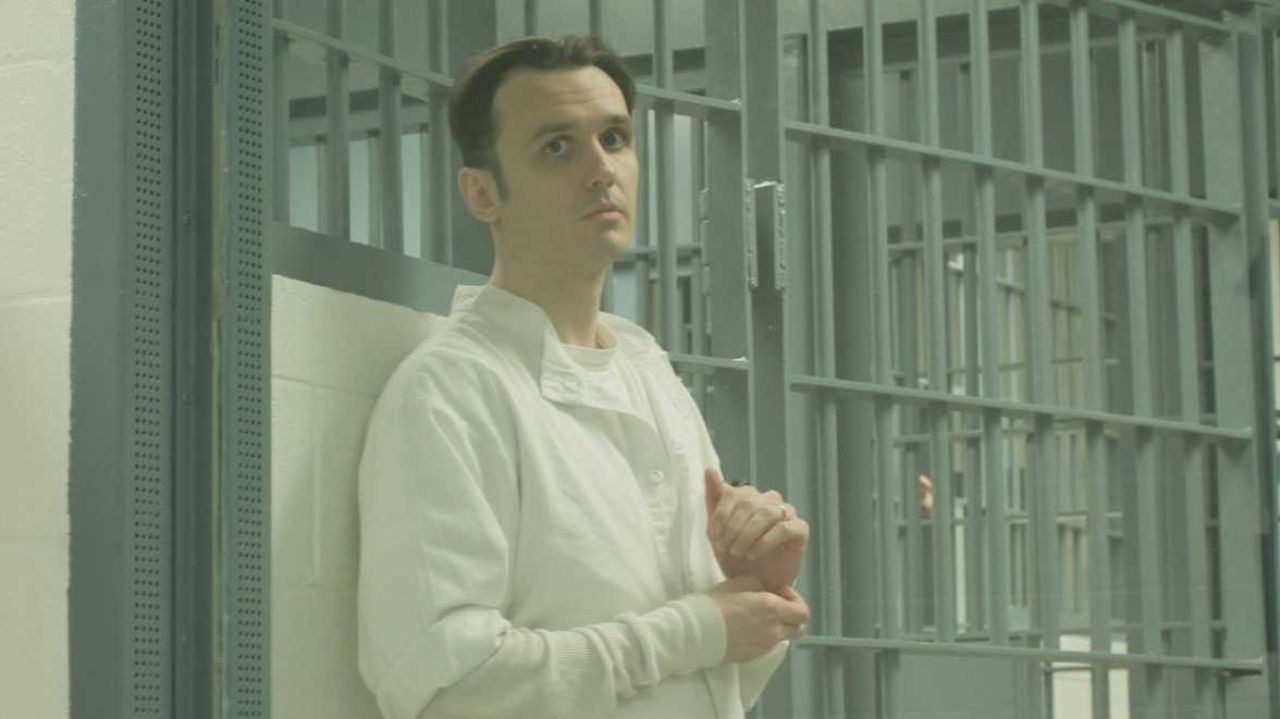 However, the real problems with the film are in its second half, where the focus shifts from suggesting reasons why the WM3 should have been found not guilty to finding an alternative suspect. Paradise Lost 2: Revelations already tried this, just about accusing Christopher Byers' stepfather John Mark Byers of the crime (a theory that has dogged him for years afterwards), and West of Memphis has a not unjust implicit dig at Berlinger and Sinofsky for taking this route. It is, then, the height of hypocrisy for this film to spend a good hour trying to pin the murder on another stepfather; Terry Hobbs. To go in to all the ins and out of what the film says would be unfair, because this is the newest and most surprising material in its argument, but the way it uses some of the 'evidence' against Hobbs – much of it hearsay from people whose own agendas require questioning – is disingenuous, and really not far off what was done to the WM3. The most mishandled information is the piece that initially seems the most devastating, but the film misses a key piece of contextualising information in a way that feels at best negligent and at worst flat out dishonest, both of which are accusations fairly levelled at the investigation and trial of the WM3.

This isn't to say that this section is bad, or at all ineffective. The footage that Berg has got hold of is riveting, particularly a deposition given by Hobbs when he sued Natalie Maines of the Dixie Chicks for defaming him. Perhaps the single most striking interview in the film is with Hobbs' daughter; Steve Branch's half sister Amanda, now 21 and a drug addict. Hers is a devastatingly sad story in a film full of them, and you just want to be able to reach into the screen and hug her.

Happily Berg pulls the film back into line for a moving final section focusing on the controversial resolution of the case last year. I watched it live, it made me cry for many reasons that day, and that same mix of emotions is present in the film. The best footage in the whole film comes almost at the very end, as we get to see Damien, Jason and Jessie as free men. This in itself would be a brilliant two and a half hour documentary, and that, perhaps, is the ultimate problem with West of Memphis: it tries to cover all the bases, but, especially next to the Paradise Lost films, it feels rushed and sometimes misses out important things. This is a case that will be examined and re-examined, and it should be, because people need to learn the lessons of it. West of Memphis is an interesting addition to the discussion, but for me it's a flawed and ultimately somewhat disposable one.
★★★☆☆
Posted by Sam Inglis at 21:49