My Life As A Dog
Dir: Lasse Hallstrom 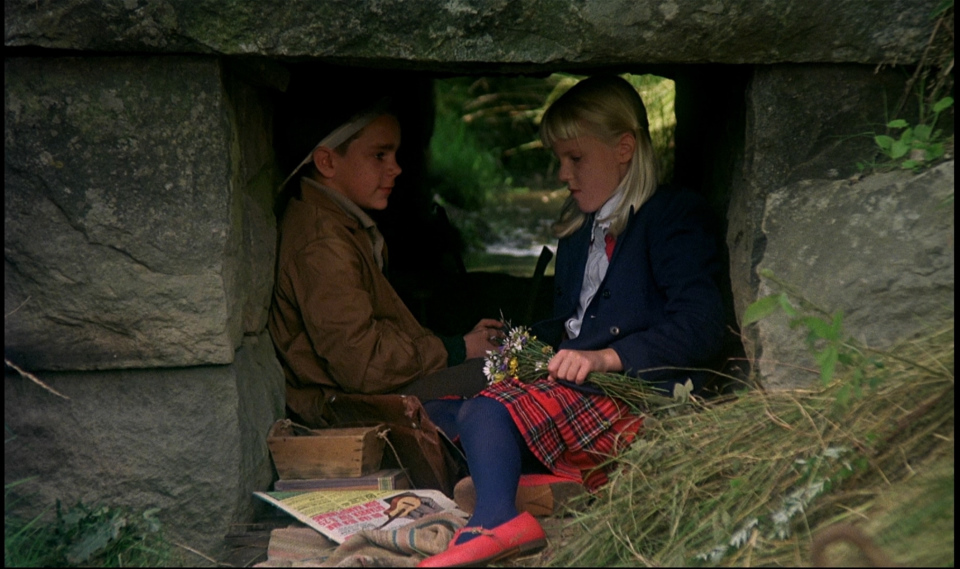 Many of the films that I have been covering in this series have been reasonably obscure, but I have also tried to sprinkle in a smattering of 'classics' that I, for some reason, have never got round to seeing before.  My Life As A Dog is certainly one of the latter.

Based on both a novel and, apparently, director Lasse Hallstrom's own memories of childhood the film is about 10 year old Ingemar (Anton Glanzelius), who lives with his parents and his brother in rural Sweden.  An imaginative child, Ingemar loves storytelling, and turns all of his experiences into stories for his terminally ill Mother (Anki Liden).  When Ingemar becomes too much for his parents to handle he is sent to stay with relatives in another small community.

There are undoubtedly some wonderful things in My Life As A Dog but, and perhaps it's just in the context of having watched one every day for a couple of weeks at this point, I found it to be pretty standard issue coming of age fare.  What really did stick with me was Ingemar's voiceover and the way he wants to make everything into a story for his Mother.  It seems as though he wants her to still be able to experience things even as her illness is restricting her more and more, and this is his way of allowing her that.  It's a touching gesture, one that informs the whole relationship, which is beautifully played by Glanzelius and Liden.  The fractured relationships with family work less well.  I never quite saw why Ingemar was seen by his family as such a difficult child, he's a little rebellious and prone to fantasy, sure, but his being turfed out of two homes isn't especially convincing.

While it's quite nicely drawn and leads to a few funny scenes, Ingemar's crush on the prettiest girl working at a local glassworks (Ing-Marie Carlsson) is where the film is at its most rote.  Much better is a relationship he forms with Saga (Melinda Kinnaman) a tomyboyish girl his age.  Without leaning on any theme too heavily this storyline touches on ideas of burgeoning sexuality and identity.

There were things I loved in this film, in particular, the voiceover, which has some beautifully touching lines that fill in Ingemar's relationship with his Mother.  The key line is probably the first "I should have told her everything" because so much of the film is shaped by the fact there are so many things Ingemar will never get to tell his Mother.  There are ups and downs in what surrounds it, but My Life As A Dog has a great heart.
★★★☆☆ 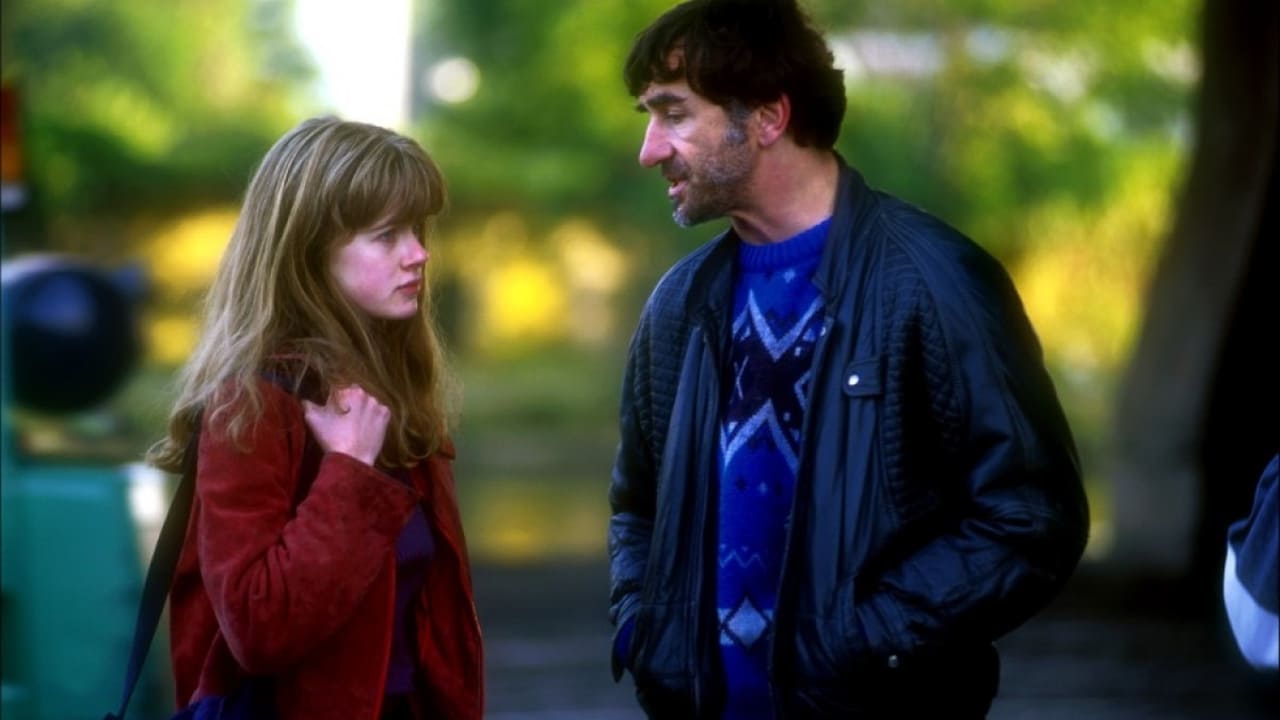 There must be something in the water in France, not only do they manage to produce a string of excellent coming of age films but they also seem to have an endless supply of talented young actresses to star in them.

Julie Delarme makes her debut here as Sabine, a 15 year old student with such an aptitude for maths that she is being submitted for an international competition to take place in Brussels.  As she is preparing for the exams, Sabine meets Jiri, a 40 year old actor from the Czech Republic.  Initially, she determines to sleep with him for money to fund her trip to Brussels, but soon she falls in love, which doesn't bring out the best in her.

I quite often find that the performances of the young actors that tend to be at the heart of coming of age films are the best reason to watch them, and with Love, Maths and Sex (an unwieldy English title.  The original C'est La Tangente Que Je Préfère is much better) that's especially true.  The film itself is, ironically, rather by the numbers... 15 year old girl falls in love with an unsuitable older man, goes off the rails.  Two things mark it out.  The first is the intelligence of Sabine's character and the way that she applies maths to her day to day life.  The evolution of this in the film is clever; everything Sabine does is a calculation.  This makes her a difficult character to warm to, because it makes her mercenary, capable of doing things that, she calculates, serve her interests without considering others.  It's a very different take on a rather stock character, and it works well.

The other thing that marks the film out is Julie Delarme's performance.  19 when the film was shot, she seems much younger.  She strikes a fine balance between playing a character who is naive, especially in her dealings with adults, but also extremely intelligent and able to put that intellect to substantial use.  Even when the script develops some problems as Sabine begins to make some foolish decisions and the idea that she's calculated that they will work out to her advantage stops being entirely convincing, Delarme's performance is full of conviction.

What works less well, despite a fine performance, is the chemistry between Delarme and Georges Corraface as Jiri.  I buy into the early scenes; Sabine is curious about sex, as you would expect an intelligent girl her age to be, and her disinterest in the boys at school is also believable because they're not really on her level (this is partly true, and partly because Sabine chooses to remain aloof in this sense).  It's not that it doesn't make sense that she pursues Jiri in the reckless way that she does, just that I never quite bought into the strength of the feelings she seems to develop for him or some of the ways in which she goes off the rails when she does.

Still, there's a lot to enjoy here.  The film's first half is rather better than its second, but Delarme is worth watching throughout.  There's one more actress I have to investigate once this series comes to a close.
★★★☆☆
Posted by Sam Inglis at 19:17