Yes, it’s that time again, award season is in full swing and the nods for the culmination of Hollywood’s three months of self-satisfied backslapping for yet another year largely comprising films of crushing banality and mediocrity. There’s a possibility of some surprises this year, with the Best Picture category featuring 10 nominees for the first time since the 1950’s in a naked attempt to widen the Oscars appeal, by making sure that some big box office hits get into the category. It was, of course, all caused by the ‘snubbing’ last year of audience favourite The Dark Knight (never mind that that staggeringly overrated film didn’t deserve a nod).

Anyway, here are the nominations in the major categories, along with my thoughts on them.

In response to one of the comments I've italicised the nominees that I've seen in each category.

BEST PICTURE
Avatar
The Blind Side
District 9
An Education
The Hurt Locker
Inglourious Basterds
Precious: Based on the Novel ‘Push’ by Sapphire
A Serious Man
Up
Up in the Air

What About?
These are pretty much the ten that everyone expected. It would have been great to see The White Ribbon or Antichrist sneak in, but Oscar doesn’t do that kind of movie in Best Picture, especially when it is trying to broaden its appeal. Nice, though, to see Pixar’s instant classic Up break out of the animation ghetto.

My Pick
Up. An Education is an excellent film (with a horrible last scene), but Up is one of the most emotional experiences I’ve had in a cinema.

Winner
Avatar. The only possible spoiler is The Hurt Locker, but I think box office will see Cameron crowned King of the world again.

What About?
Pete Docter for Up, Lars Von Trier for Antichrist, Michael Haneke for The White Ribbon. Any of these could (and indeed should) be in place of Lee Daniels here, whatever the strengths of Precious his direction, with its wildly miscalculated fantasy scenes and pornographic use of slo-mo in the abuse scenes, isn’t one of them.

My Pick
Kathryn Bigelow. The Hurt Locker is two thirds of a great movie, and much of that is down to Bigelow’s controlled yet visceral take on the material.

Winner
Kathryn Bigelow. She won the DGA, which is almost as good as engraving her name on the Oscar. If Cameron takes this (which he could, the others are just there for the gift bags) look for The Hurt Locker to take Picture.

What About?
Ed Asner in Up. A brilliant performance, with only his voice as a tool.

My Pick
None as yet, I’ve only seen two of the films.

Winner
Jeff Bridges. He’s a great actor, nominated four times previously but still without a win, he’s 60 now, it just seems like it’s time he had an Oscar.

What About?
First off… MERYL STREEP? Really? I actually sort of liked Julie and Julia, but that performance was nothing but an impression, nothing beneath the (overblown) surface. Does she just need to breathe in and out to be nominated now? How about Katie Jarvis in Fish Tank, or Sasha Grey in The Girlfriend Experience, or Charlotte Gainsbourg’s lacerating work in Antichrist? But no, Meryl fucking Streep doing an impression. Fuck.

My Pick
Carey Mulligan. A remarkable performance, full of life, energy and truth. 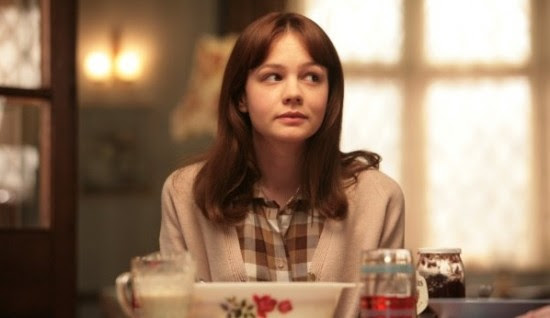 What About?
Anthony Mackie in The Hurt Locker, a strong, low key performance showing an actor of great conviction.

My Pick
None as yet, I’ve only seen two of the films.


BEST SUPPORTING ACTRESS
Penélope Cruz: Nine
Vera Farmiga: Up in the Air
Maggie Gyllenhaal: Crazy Heart
Anna Kendrick: Up in the Air
Mo’Nique: Precious: Based on the Novel ‘Push’ by Sapphire

What About?
Marion Cotillard in Nine? She’s the only good thing in the movie, and suggests so much more than the songs allow her to express with just her silent performance. I also really would have liked to see Rosamund Pike’s wonderfully funny work in An Education nominated.

My Pick
Anna Kendrick. She’s the heart and soul of Up in the Air and gives Natalie such depth and intricacy as a character. The scene after she’s dumped by her boyfriend is hilarious, and she should win for that alone.

Winner
Mo’Nique. It’s a terrific performance, but, I thought, hamstrung by the scripts lack of depth.

My Pick
Up, obviously

Winner
Up, unless the Best Picture nomination splits the vote, in which case this becomes harder to call, with only The Secret of Kells out of the running. 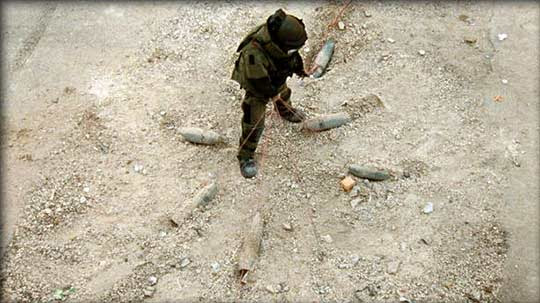 What About?
The whole system for picking the nominees in this category is stupid, why, for the love of God, can’t the Academy just consider every non-english language film released in the US in the eligible period, we’d see better lists that way.

My Pick
The White Ribbon is a great film, and though I’ve three to see on this list Haneke’s return to first class form certainly deserves the Oscar on its own merits.

Winner
The White Ribbon. I just think its going to be more widely seen than A Prophet.

My Pick
Up. A beautifully written film that resonates for days after you see it

Winner
Inglourious Basterds. As when Pulp Fiction was nominated, this is likely to be QT’s booby prize.

Winner
A tough call, but like the Original screenplay category I think this could be a booby prize, this time for An Education.

What About?
Oh, I don’t know, how about Antichrist, it’s only the single most visually beautiful film of the last five or ten years.

My Pick
The White Ribbon, every frame is a piece of art.

Winner
Avatar. Because it is expensive, popular and profitable. I hate the Oscars.
Posted by Sam Inglis at 14:52