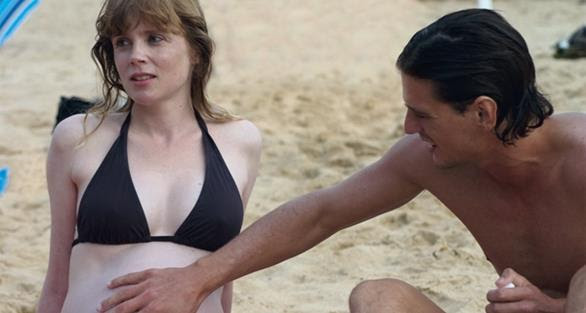 2009 came and went without a film from my favourite director Francois Ozon, because Ricky failed to pick up a UK distribution deal but, happily, his next film Le Refuge, starring the brilliant Isabelle Carre as a drug addict who loses her husband to an overdose, and then discovers that she's pregnant already has a UK deal set up with Artificial Eye (who have released most of his films). He's also already at work on his next film, Potiche which stars... deep breath: Gerard Depardieu, Catherine Deneuve, Ludivine Sagnier, Cecile De France and more. Please, for the love of all things holy, let it premiere at next year's London Film Festival.

If there are no other films to be excited about in 2010, I reckon I've still got a good year in store with, potentially, three Ozon's to see.
Posted by Sam Inglis at 16:13