This post was prompted by this criticwire survey, which spun off the critical reaction to It Follows and The Babadook to ask its contributors what they considered to be the best horror films of the past 15 years.  Since they didn't think to ask me, here are my thoughts.

The list I posted on Twitter recently was a Top 10, excluding some titles I considered only to be borderline 'horror' films.  I've decided to throw that out.  Here's a Top 15 in alphabetical order, including some of those 'borderline' titles.

The first thing I notice when I consider this list of films is how heavily and how strongly women feature.  Horror can often be caricatured as a genre in which a woman's role is to provide window dressing; to supply the film with a pretty face and perhaps unveil her boobs, before being killed.  This list gives the lie to that presumption.

The leading character is female in 12 of these 15 films.  Of the outliers, Roberto Succo features a strong role for Isild LeBesco and Lake Mungo's story is built on and haunted by the absence of Alice Palmer.  Only Frailty features no significant female presence.

Aside from the mere fact of their presence, these women are almost without exception the driving force of the films they appear in.  Their roles are rich and varied.  Few become victims in the traditional sense and in two cases the films - Martyrs and Requiem - analyse and subvert that victim status through those characters.

The actresses in these roles give exemplary performances, but what astonishes is the breadth and variation of the work.  Many are more character studies than the image of the 'girl in a horror film' role.  The layers in, for instance, Laura Dern's performance in INLAND EMPIRE (in which she contributes at least two intense character studies) or Charlotte Gainsbourg's in Antichrist (as searing and real a depiction of extreme depression as I've seen) are incredible, and in a just world Oscar-worthy.  Beautiful as they are, these women are much more than mere decoration, and this is a strength of horror cinema that is long, long overdue for recognition. 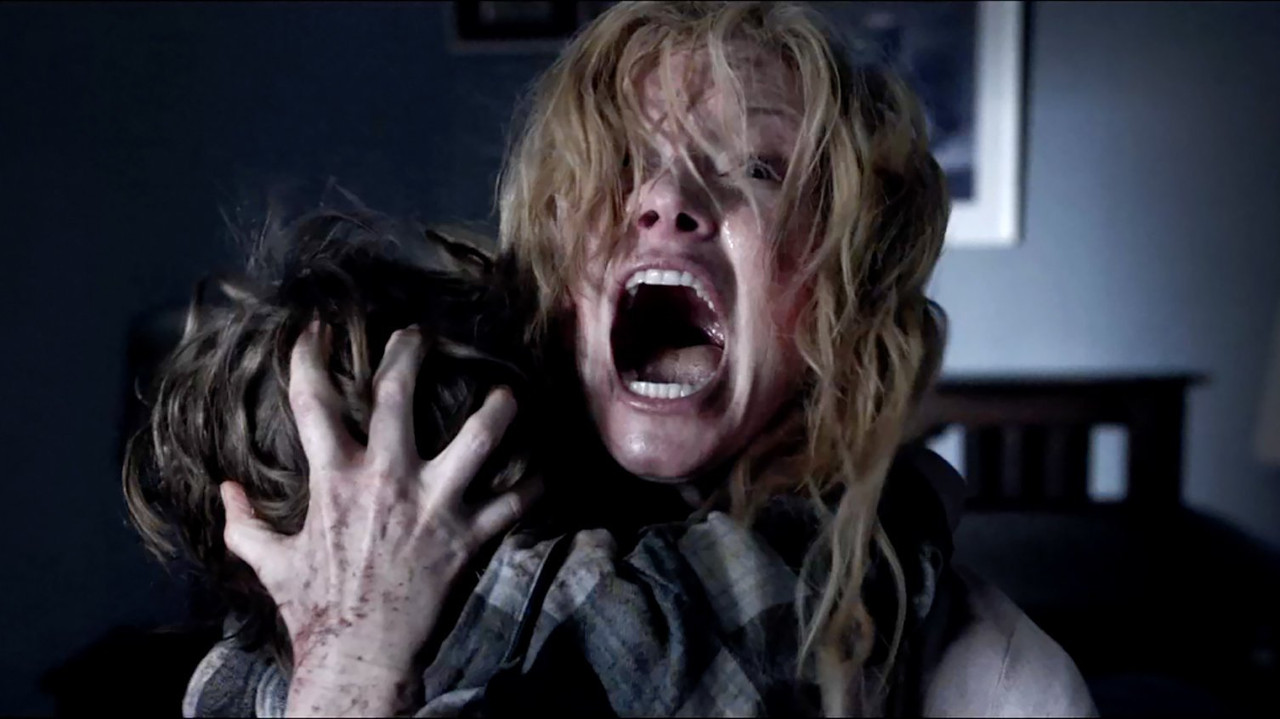 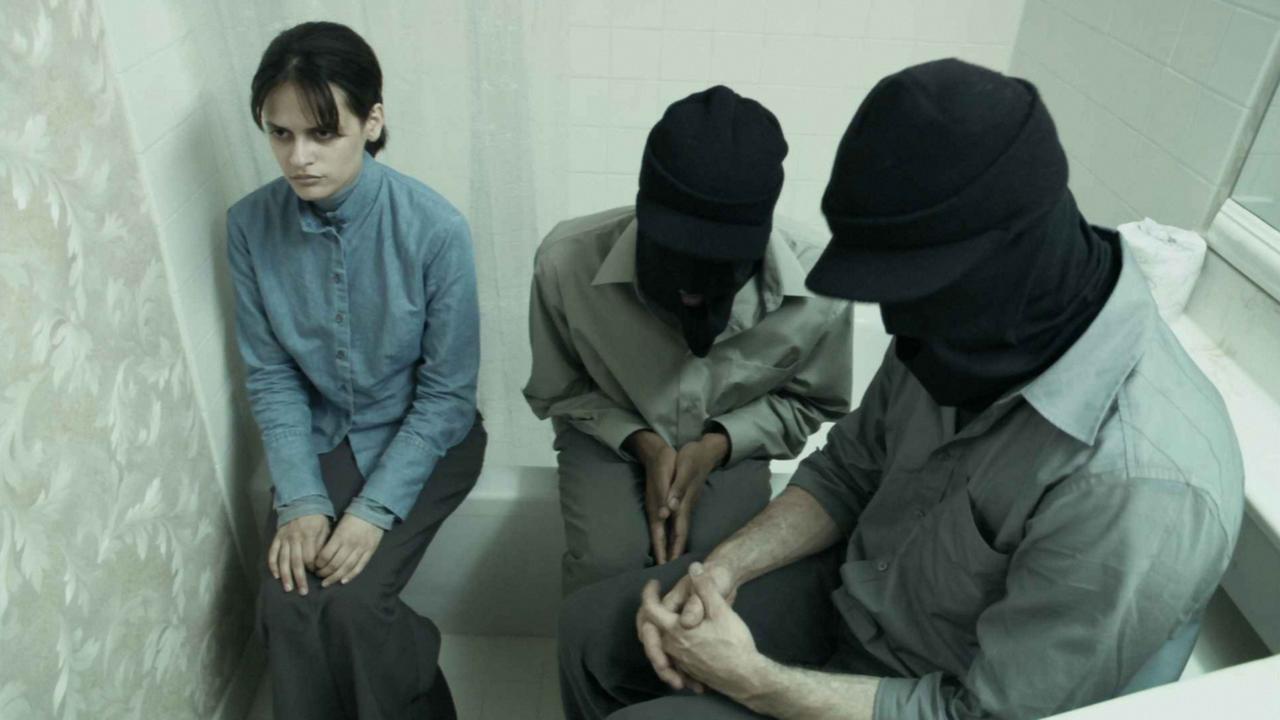 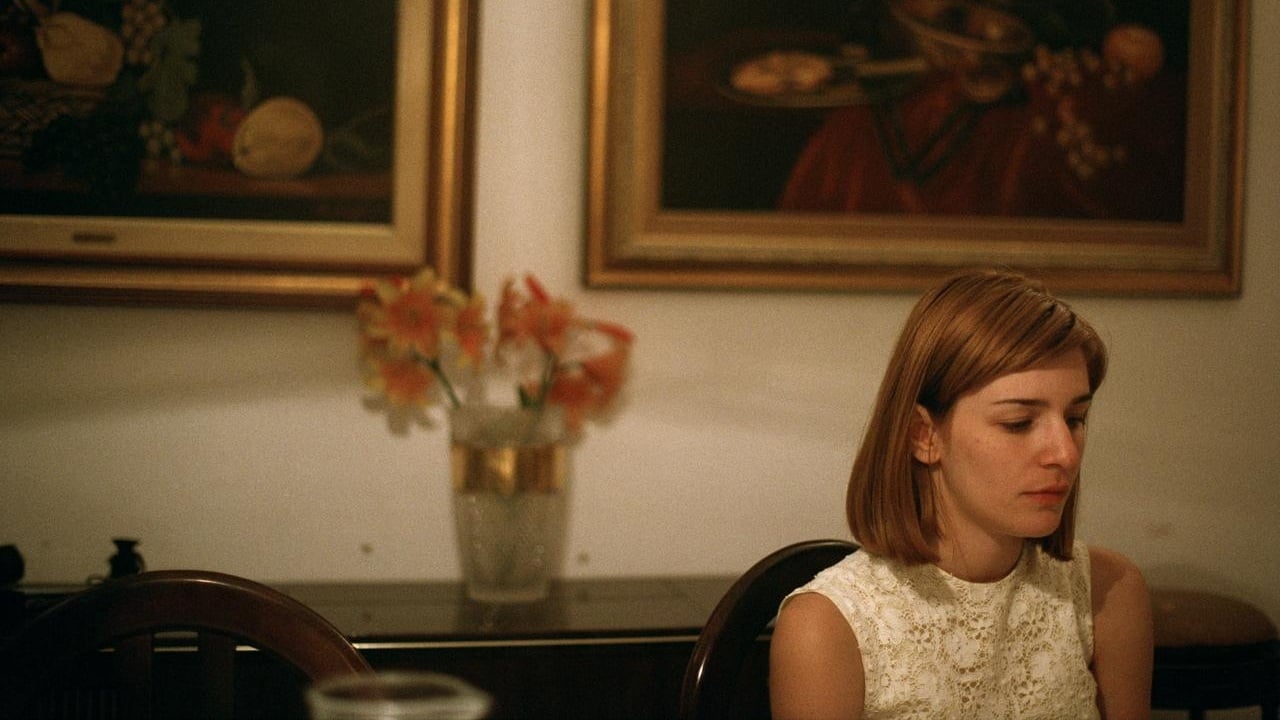 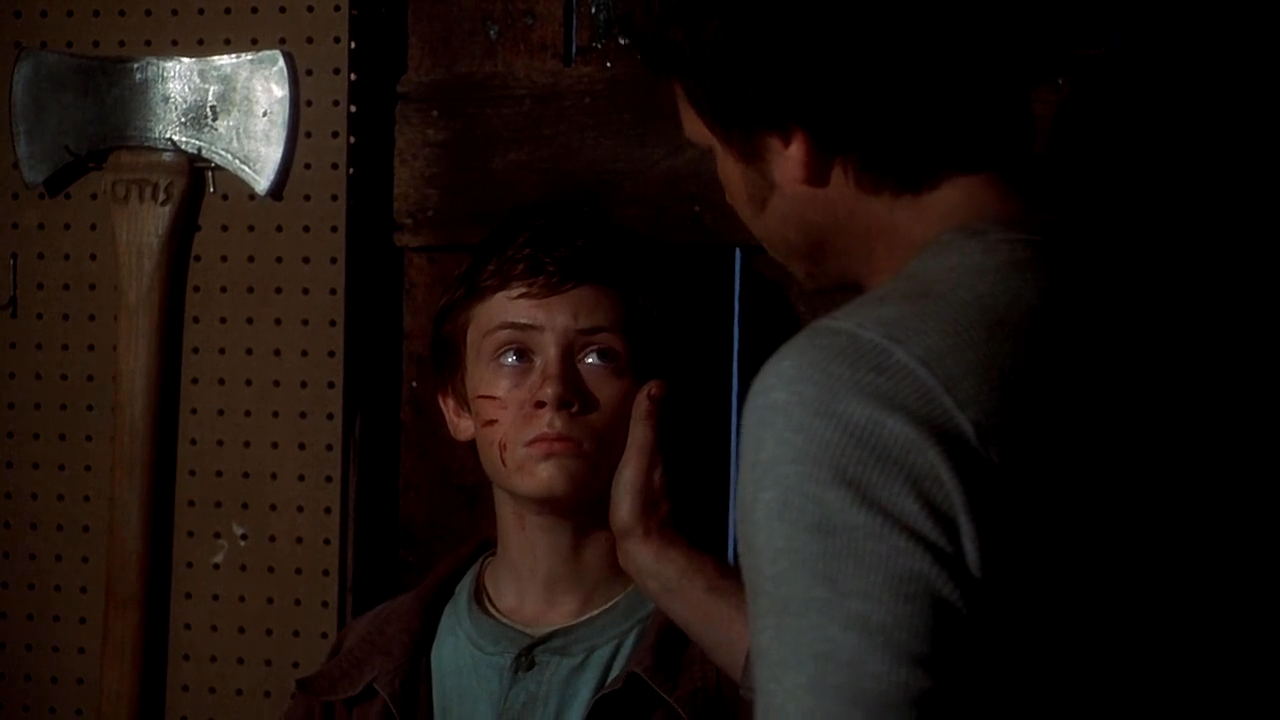 There are traditional horror ideas in the films on my list.  Ghosts, demons, creatures, torture and exorcisms all feature, but I also see a lot of those themes being dealt with in different, generally less fantastical, ways.

There are also films that I have considered 'horror' more because of their central ideas than their genre conventions.  Perhaps the most notable of these is Day Night Day Night, which follows that period in the life of a would be suicide bomber.  The reality is what's so terrifying about this film, as well as the fact that director Julia Loktev never specifies a philosophy that motivates the young woman with the backpack, making her a figure that can haunt us in any context.

The psychology of horror plays a big role on my list, from the question of whether psychopathy is genetic (Frailty, Stoker) to the depths of depression and PTSD (Antichrist, The Babadook), to whether the belief in demons can cause 'possession' (Requiem) and to what drives a - real life - serial killer (Roberto Succo).

The true outlier in genre terms is perhaps Dogtooth.  It is, at its heart, the blackest and driest of comedies, but the central idea and several late sequences (especially the final image) are shot through with horror and many of the sequences, even as they are making you laugh, chill to the bone (the dance, for instance). 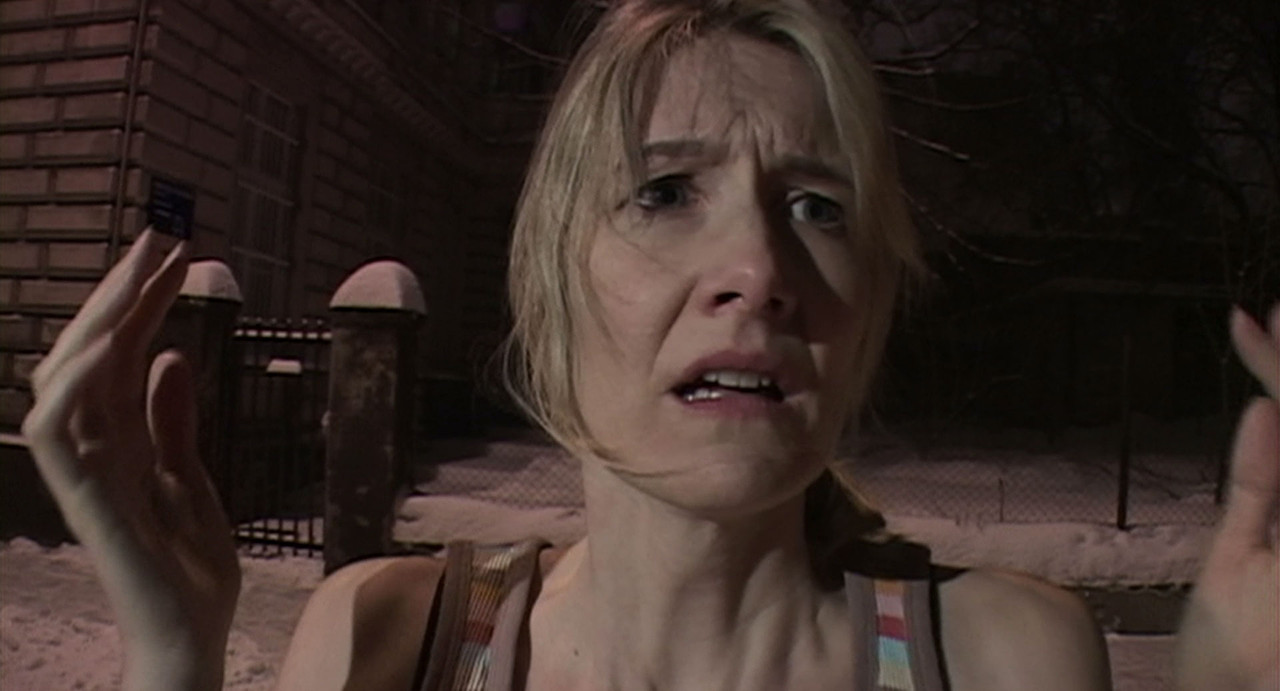 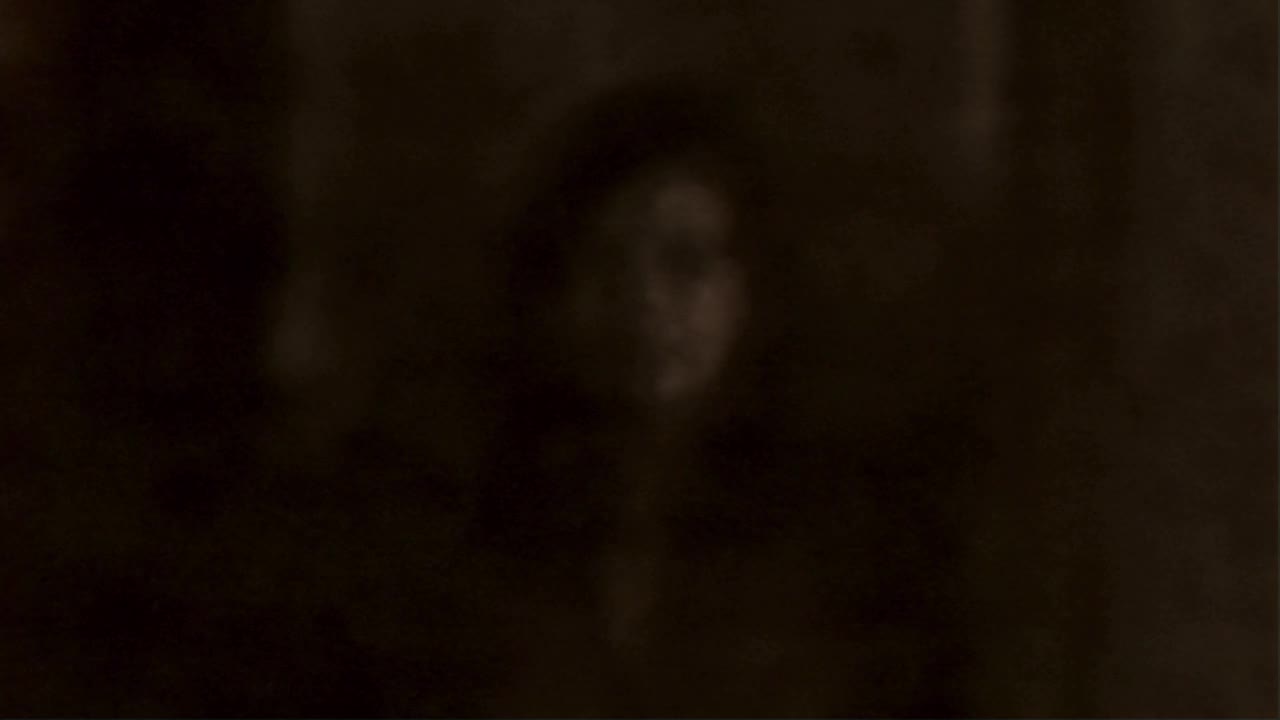 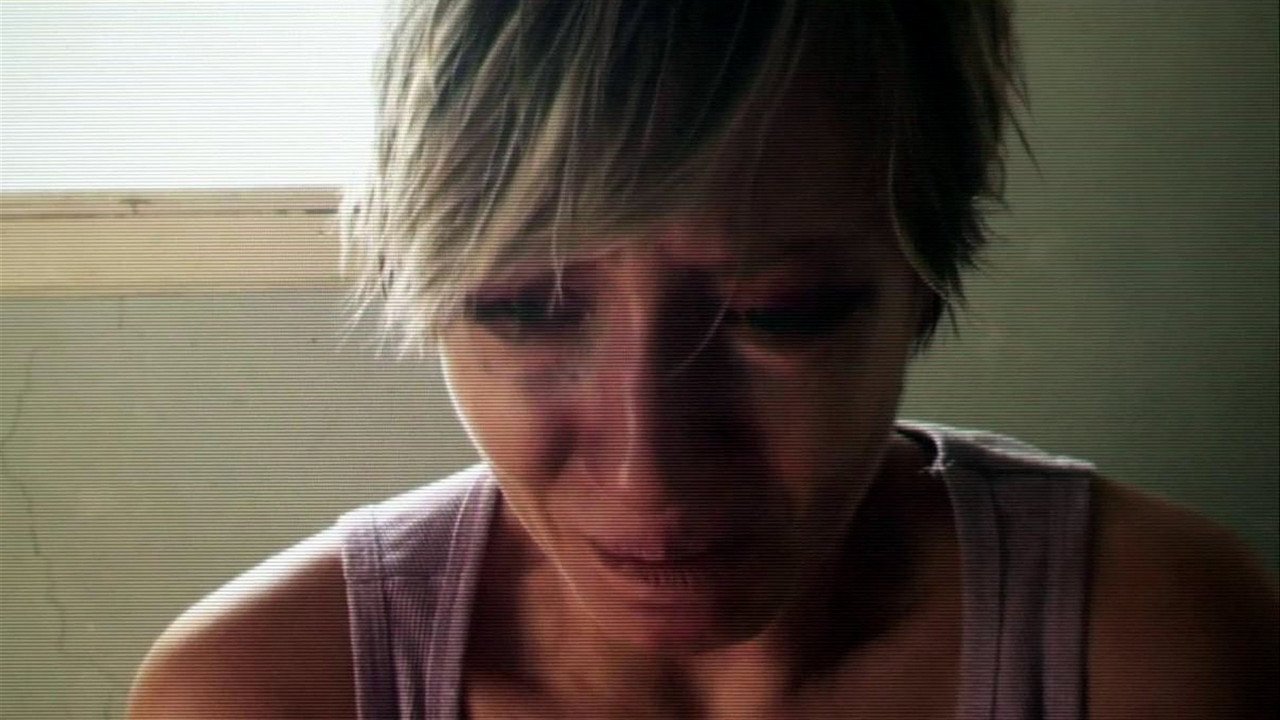 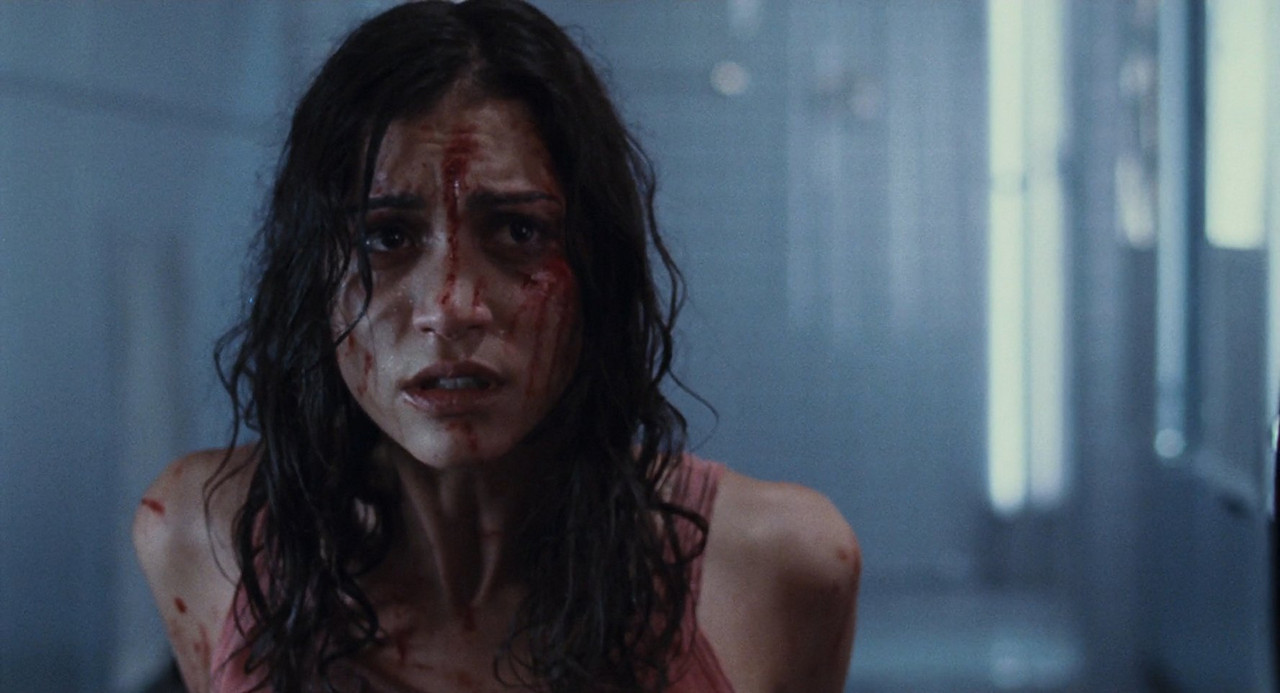 For me, the greatest of these films - beating Dogtooth by a whisker - is Martyrs.  It's a flat out masterpiece, and a film that continues to challenge and provoke me on every viewing.  The immediate challenge is always sitting through it.  Seven viewings in, its unremitting bleakness and the punishing violence it metes out to its entirely sympathetic leads (especially Anna) remains upsetting and powerful, but it is the way it makes me think about horror that makes Martyrs so compelling, so brilliant, and so watchable despite itself.

This is the film that challenged how I saw my relationship, as an audience member, with horror cinema's 'Final Girl'.  Usually you want the final girl to escape, hopefully 'killing' her antagonist in the process.  That's what victory is.  Martyrs doesn't make it that easy.  Not only does it humanise Anna more than most final girls (largely through her selfless love for Lucie), it makes her suffering so extreme that the calculation of what winning means has to change.  This puts us in the uncomfortable position of wishing for the death of a character we've come to like, not because it will provide a cool gore effect, but because it's the only thing that can possibly make her situation better.

This is all bound up in the ambiguity of the film's ending.  I like to hope that Anna's final victory comes in lying to her torturer.  That might be a small measure of justice.  But what I love about the film in this moment is that the ending remains open to me, it's just one more way it continues to provoke me. 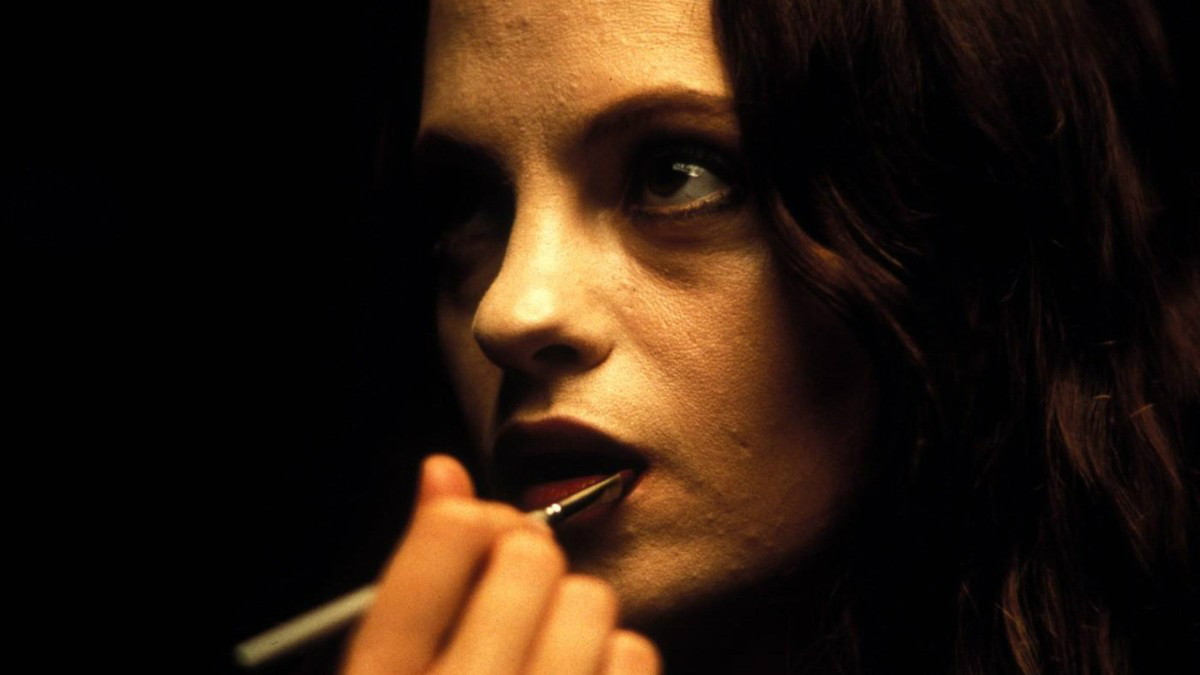 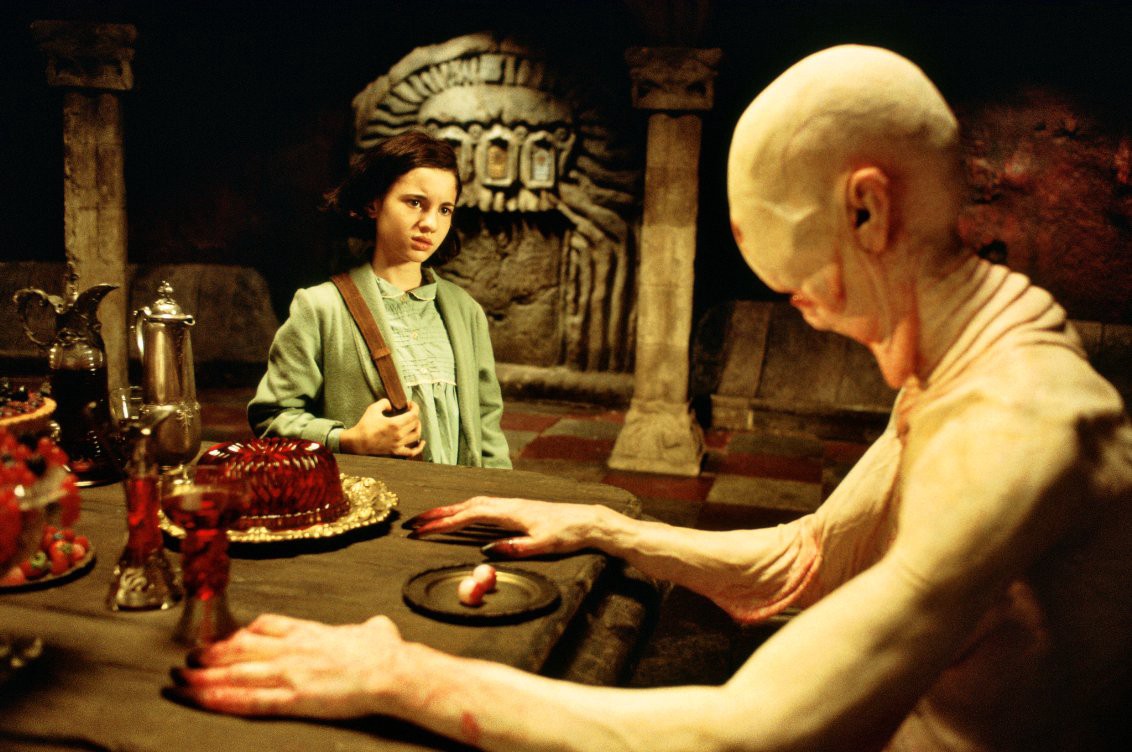 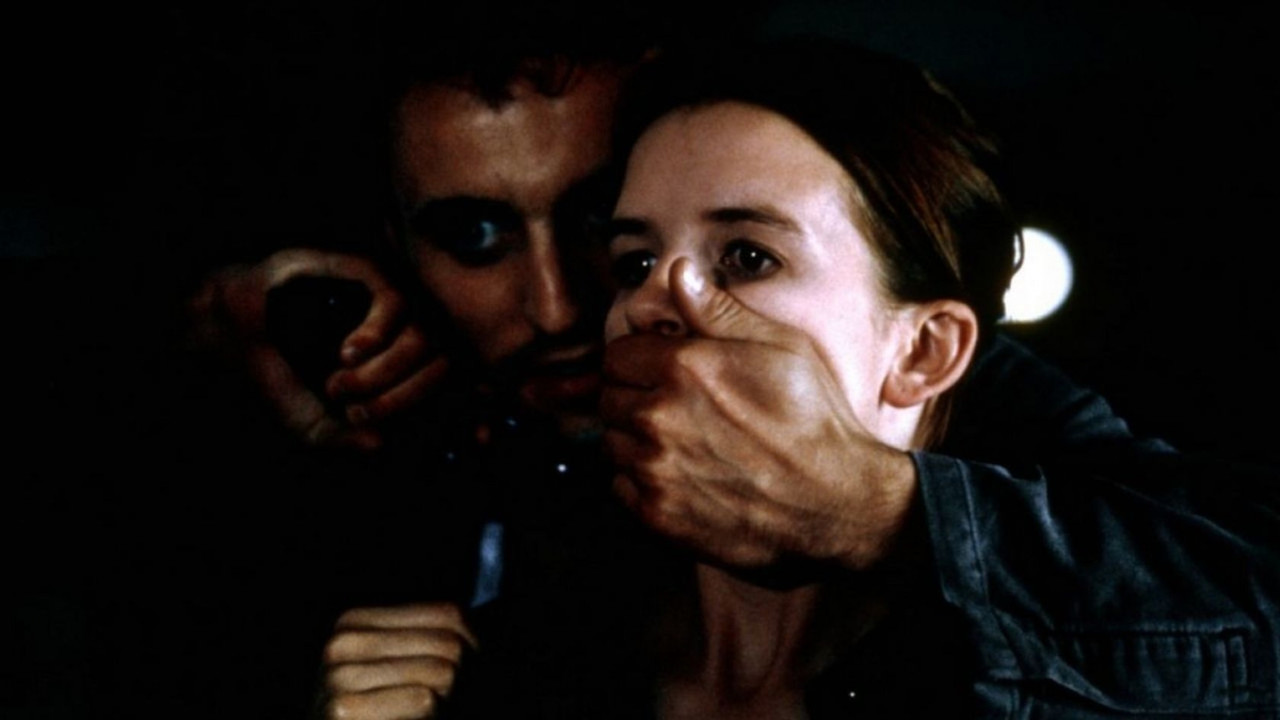 You could be forgiven, if you just look at the mainstream, for thinking horror is in the doldrums but these films, and more besides, tell us otherwise.
Posted by Sam Inglis at 21:12