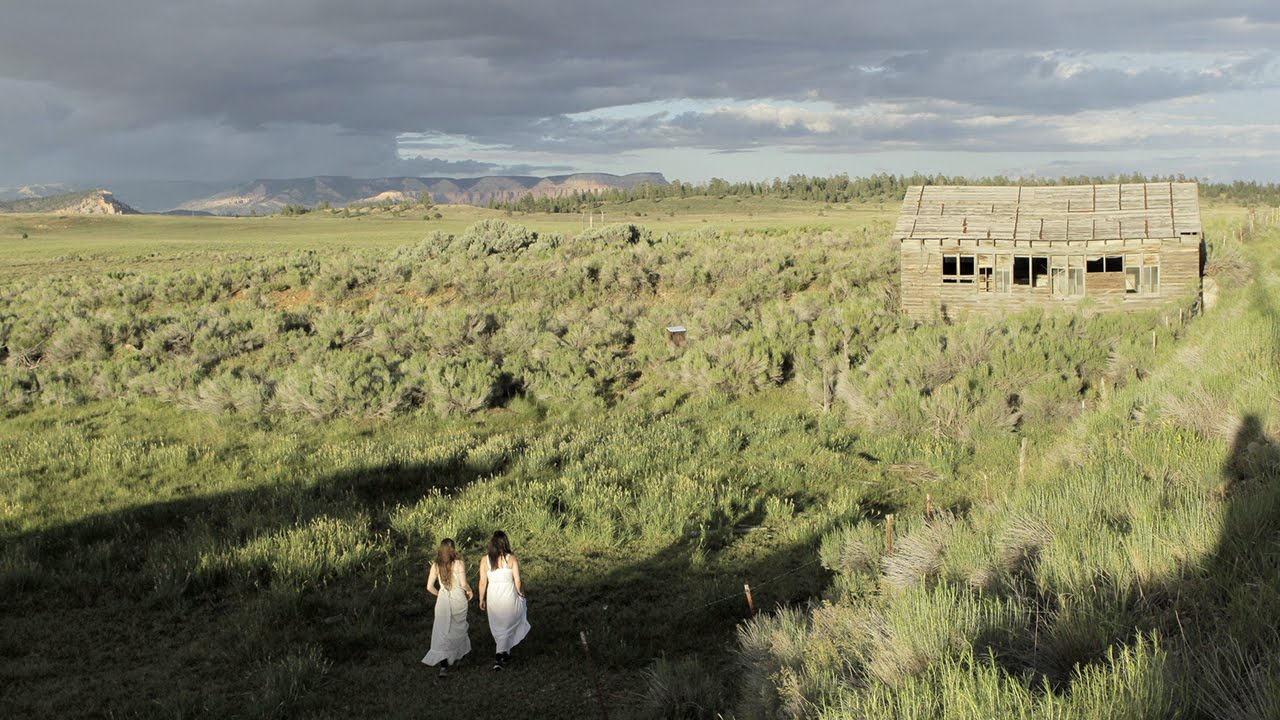 As far as I'm aware, Josephine Decker is one of two directors, both of them female, with two films in this year's London Film Festival, what sets Decker apart from Susanne Bier in this regard is that the two films she has in the festival are her first two features as director (as well as writer and editor).  Butter On The Latch was made first and, taken in conjunction with Thou Wast Mild and Lovely (reviewed below), suggests that Decker has already found an identifiable voice behind the camera.

The film follows two female friends in their mid twenties.  Sarah (Sarah Small) and Isolde (Isolde Chae-Laurence) are spending the summer at a musical camp where they are learning to play Bulgarian folk music.  Isolde has just come out of a long on/off relationship and things between the friends seem to become strained when Sarah begins flirting and spending increasing time with Steph (Charlie Hewson).

That all sounds pretty straightforward, and for much of the running time it is.  Decker observes Sarah, Isolde and Steph as they interact, in a series of loose and improvisatory feeling scenes.  As is relatively typical of the 'mumblecore' school that Decker has worked with, many of these scenes feel abbreviated; as if we join them too late or leave them too early.  This isn't a fault, it's a stylistic choice, and the snatches of time do add up to give us two rounded main characters.

Sarah Small and Isolde Chae-Laurence are both excellent.  A long scene at the start in which Isolde relates (or invents?... it's a bit Penthouse Forum by the end) a recent visit to a massage parlour shows an easy closeness between them, which the film then slowly breaks down.  By comparison Charlie Hewson is a little short-changed, he's good as the nice, handsome, guy that Sarah is interested in - the scene in which they first really talk is one of the film's best - but he's only got that one note to play.  This is perhaps where the film could have expanded a little on its 71 minute running time, just to give Steph a bit more personality. 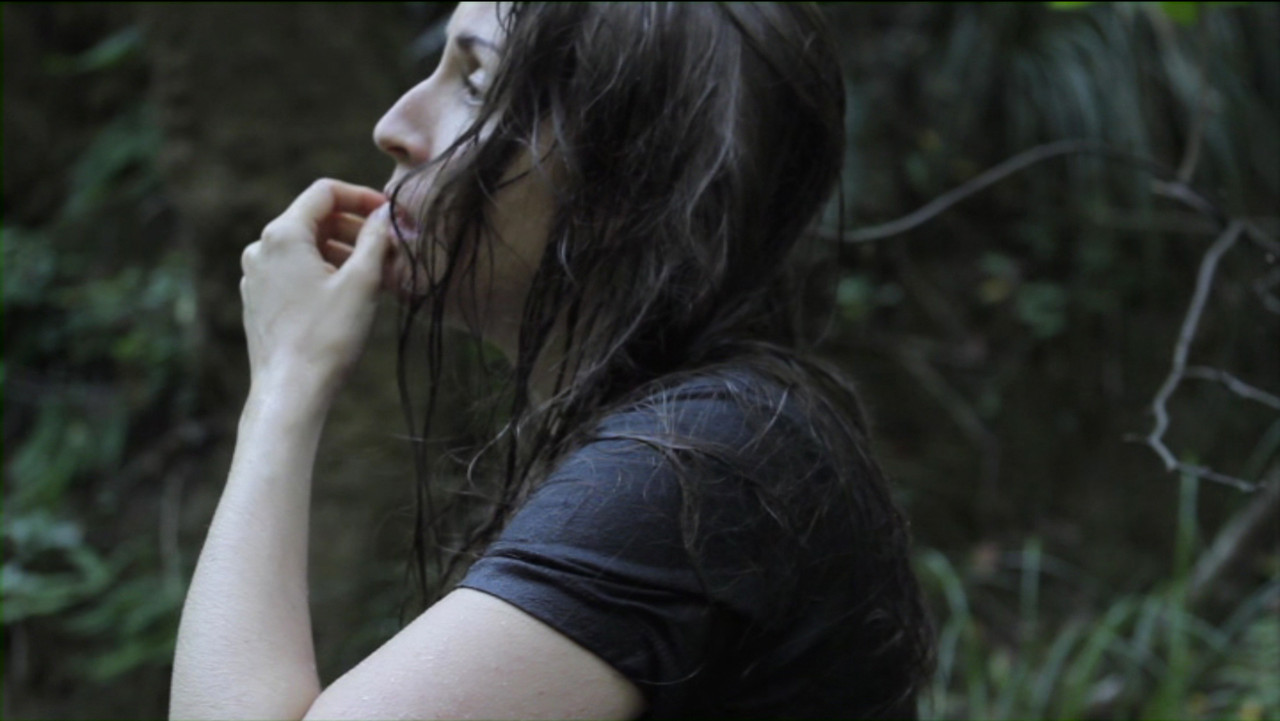 Just as it does in Thou Wast Mild And Lovely, Decker's seemingly down to earth drama occasionally, and increasingly, gets diverted.  Both films demonstrate a knack for combining well-observed realism and creepy strangeness, which first takes hold here when, walking home one night, Sarah and Isolde get lost in the woods.  What exactly happens here and in the film's third act is up for debate.  Is Sarah having a late traumatic reaction to an event we see in the pre-credit sequence?  Are she and Isolde being affected by something in the music and the folklore they're studying, or is it something more mundane?  Decker serves up compellingly creepy images in place of answers.

As well as establishing a tone, the continuity between her two films establishes a look for Josephine Decker's work.  Working with DP Ashley Connor she finds a mobile style (perhaps too mobile in this case, Butter does have a minor case of shakycam-itis) that accommodates both observation and surrealism, making the film's stranger moments even more dislocating.  It's telling that the quietest scene in terms of camera movement is a long, somewhat baffling, but very beautiful, dream sequence.

I don't always like ambiguity - I still, at some level, want a movie to tell me a story - but it works for me here and in Thou Wast Mild And Lovely because it's not simply ambiguity.  The fluctuating tone and beautiful images engage, but it's the fact they are tied to characters and performances that would work if the film were the more straightforward drama it begins as that makes those things so interesting to try to puzzle out.

Butter On The Latch is a striking debut and it's a pity, given how short they both are, LFF isn't playing it as a double bill with Thou Wast Mild And Lovely (as they did with Joe Swanberg's Uncle Kent, featuring Decker, and Silver Bullets). Two films in, it's clear that Josephine Decker has a voice and a style, but I'm not sure how to categorise them, that's why I'm anxious to see her next film.
★★★★
Posted by Sam Inglis at 12:06