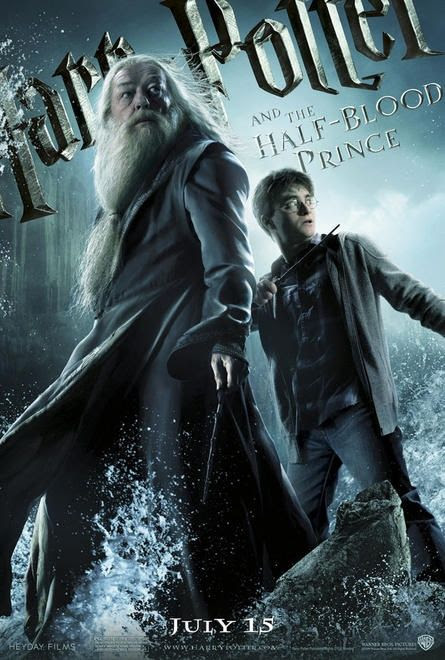 Stars: Any significant British actor you care to name, Except Bill Nighy.

What’s it about?
Harry Potter, The Chosen One, boy wizard, fresh from his adventures fighting Voldemort at the Ministry of Magic in the last instalment, is back for another adventure. Another year at Hogwarts brings more troubles (and not just with evil wizards) as the girls and boys of the school grow and develop.
We follow Potter and co throughout the year as they try to deal with dark wizardry and puberty. Both equally dangerous foes.

Is it any good?
Oh my sweet lord yes. It is my film of the year so far. A film so close to perfect, it defies sufficient description. Every note of the film, from the trials that face Harry to the relationships between even the supporting characters, is given the exact right amount of screen time.
There are an immense amount of subplots to work in, and all superfluous ones have been cut, and rightly so. Every scene feels worthwhile and essential.

On the let down side, it is all forgivable. Some of the acting is still a little stale and stilted, but understandable, as many of the stars are still very young. The only other fault I can find is with the ending. The film has the potential to be the Empire Strikes Back of Harry Potter, and comes very close to doing so, but shirks away at the last moment. You’ll see what I mean. I think.

Who is it for?
Quite literally everyone, ever.

What is it like?
Harry Potter 1-5, Bridge to Terabithia (in its treatment of teenage relationships)

Bad Stuff: A little of the acting, very little. And the ending. But even that’s not bad, just not as good as the rest.
Posted by Sam Inglis at 11:07