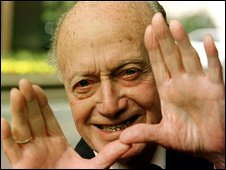 The film world will be in mourning today, because it has lost one of its greatest technicians and one of its finest artists. Today, at the age of 94, the legendary cinematographer Jack Cardiff passed away. 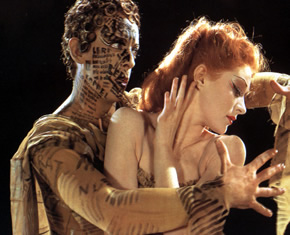 Cardiff was born in 1914 in Great Yarmouth. The son of music hall performers he was a child actor before moving behind the camera in the 1930’s. He was a camera operator by 21, making his debut in that role on 1935’s Honeymoon for Three, that same year he made his debut (uncredited) as a cinematographer on The Last Days of Pompeii. In 1937 he collected his first cinematography credit and he never looked back, working on over 70 more films and TV shows in that role up until 2007.

Cardiff was also a director, making 15 films in the big chair. Most notable were a version of DH Lawrence’s Sons and Lovers and the Marianne Faithfull starrer The Girl on the Motorcycle (also known by the rather more interesting title Naked Under Leather). It’s his work as a director of photography, though, that will be his enduring legacy.

Martin Scorsese was a particular fan of Cardiff’s, saying that, particularly in his films for Michael Powell and Emeric Pressburger Cardiff “Painted with the camera” and singling out the staggeringly beautiful ballet sequence at the centre of The Red Shoes as “a moving painting”. He’s right too, in any sense of the word moving. It’s an apt comparison; Cardiff said that he might well have become a painter, and that his work on Powell and Pressburger’s Black Narcissus was inspired in large part by Vermeer. 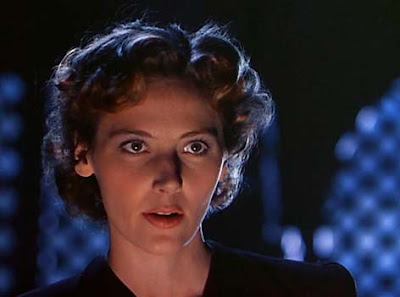 Incredibly Cardiff won just one cinematography Oscar (for Black Narcissus, in which he made a studio bound film look like it was shot on location in the Himalayas) and wasn’t even nominated for The Red Shoes (my personal choice as the most visually beautiful film ever made) or A Matter of Life and Death. He also won an honorary Oscar in 2001, in recognition of 70 years spent making the cinema a more beautiful place to be. 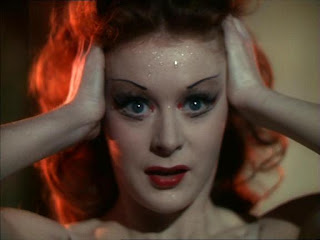 Jack Cardiff was, perhaps, the best cinematographer film has ever seen, he may no longer be able to give us new work to marvel at but the work he has left behind will continue to dazzle new generations of filmgoers (you’ll have your own chance to be dazzled afresh when several of his Powell and Pressburger films plat at the ICA next month).