Her Name is Sabine 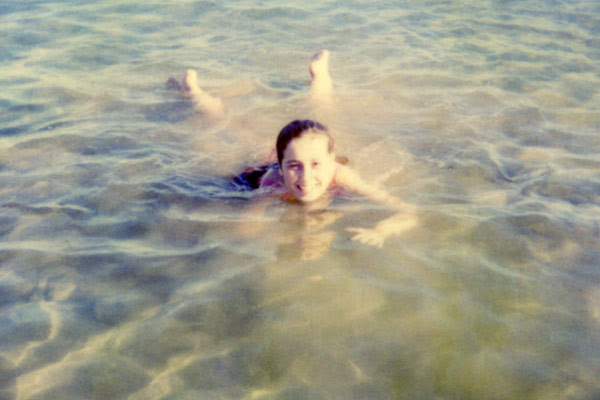 Recently Britain's Channel 4 (whose late night seasons introduced me to a lot of interesting films, both arty and trashy, when I was a teenager) has got itself a youtube channel called 4 On Demand, and it's been uploading a lot of grat thing, both newly broadcast and from the archives. Looking through their documentary channel today I spotted French actress Sandrine Bonnaire's magnificent directorial debut Her Name is Sabine. It's a documentary about the autistic sister one year Bonnaire's junior, and it is an excetpional film on two levels. First it is an intimate and moving portrait of Sabine and her life, and her relationship with Sandrine, but perhaps more important it is, without being polemical, a film that has a lot to say about how we should treat the mentally ill.

I really can't recommend this film highly enough, it's an outstanding debut behind the camera for Bonnaire. You can watch it HERE
Posted by Sam Inglis at 17:07

Labels: One to watch