The art of the opening credit sequence is dying, which is a shame, because when it’s exploited to the full a credit sequence can be an extremely useful tool to draw us into the mood and the world of a film. Used badly (Woody Allen, I’m looking at you) it’s just a boring list of names, but this post is about…

Five Great Opening Credit Sequences
There is a trend at the moment for putting full title sequences at the end of films. I’ve elected only to choose films whose credits come at the start of the film (within reason, there’s nothing wrong, for example, with having a short scene or sequence before the credits). I’ve also imposed a 1 film per director rule; otherwise this post would just be me bowing down to David Fincher. The films are listed alphabetically by title.

Controversially, I’ve got little love for Ridley Scott’s revered monster movie (every time I watch it I find myself wanting to bellow “when is something going to happen?!” at the screen. That said, this may be the single greatest title sequence in cinema. It’s astonishingly simple and stark, just building that indelible one word title, line by line; it’s also an incredibly unnerving sequence. For me Scott fails to deliver on the sheer menace of this sequence, I imagine you’ll disagree there, but surely we can agree that this title sequence is a beautiful, self-contained, work of genius.


ANATOMY OF A MURDER 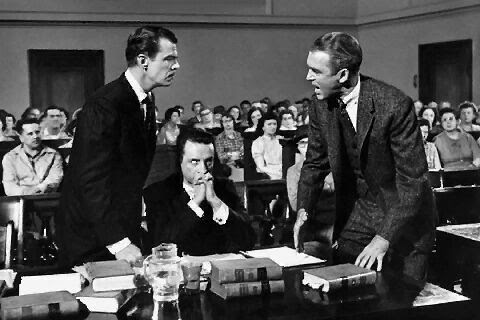 I’m probably in a small minority thinking that Zach Snyder’s remake surpasses the George Romero original comfortably, but again, I think we can all agree that the title sequence fro Dawn of the Dead, set to Johnny Cash’s eerie ‘The Man Comes Around’ sets it up brilliantly. The scenes of devastation are a clever mix of genuine news footage (incorporating a little of Romero’s social commentary), brief flashes of zombie action, and fan pleasing cameos (Ken Foree). In four minutes this sequences sells a world gone straight to hell. 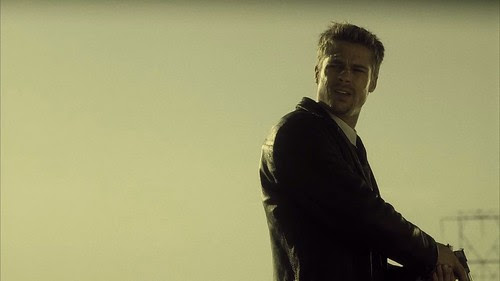 I remember seeing Se7en for the first time. I was about 15, and home sick from school, on my request my Mother had rented the tape, which had just come out, to occupy me while she was at work. I’d been drawn in by the brief ‘teaser’ sequence, but when this set of titles came on I was completely held by the film for the next two hours. This incredibly disturbing, almost viscerally dirty, sequence was the one that really made me sit up and take notice of title sequences, rather than fast forwarding them to get to the movie (I was SO young). It also reinvigorated title design. Without Se7en the films either side of it on this list probably wouldn’t have such great titles. 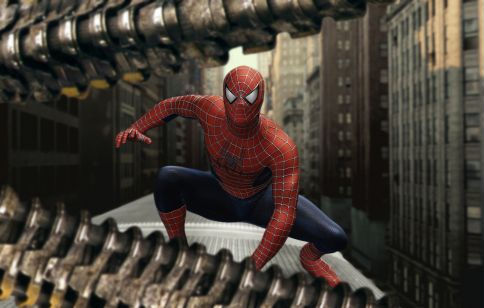 All of the Spider-Man films have fine titles, but this sequence, painted by Marvel artist Alex Ross, is the standout of the franchise to date. Rather than go back on the first film’s story through clumsy voiceover or flashbacks, Sam Raimi and Ross remind us of key events elegantly, through beautifully lifelike paintings of the first film’s most important scenes. It’s a great way to draw us back into the world of Spider-Man, and a smart way to put us back in the place we were at at the end of the first film without boring us with things we’ve seen before; a clever and graceful sequence.
Posted by Sam Inglis at 09:00