In this first part of this article I'll be covering films with a UK release date set for 2009. Next time I'll cover set release dates for 2010, and a selection of films with no confirmed date. 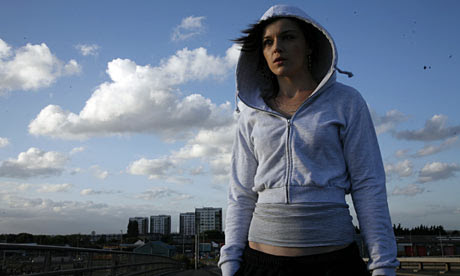 Andrea Arnold’s first feature, Red Road, was one of the most promising and interesting debuts by a British filmmaker since Tim Roth’s The War Zone. This is her second. It was rapturously received at all the festivals it has played at, with Michael Fassbender and newcomer Katie Jarvis (who was discovered yelling at her boyfriend at a station) being singled out for praise. It doesn’t sound like a huge leap for Arnold - another contemporary kitchen sink drama - but she’s clearly a massive talent, and that’s something the British film industry needs to embrace and nurture. 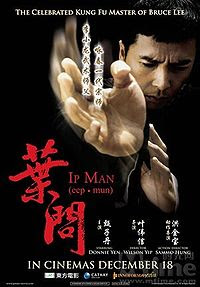 Wilson Yip’s latest, based on the life of the man who taught Bruce Lee Wing Chun (perhaps my favourite martial art to watch on screen, largely thanks to The Prodigal Son), was nominated for 12 Hong Kong Film Awards and won two (Best Picture and Best Action Coreography for the legendary Sammo Hung Kam-bo). The film marks the fourth in Yip’s series of collaborations with Donnie Yen, and reunites them with Simon Yam, with whom the pair worked in Sha Po Long. The film should provide some of the finest martial arts you are likely to see on screen, what with Hung and Yen working together. 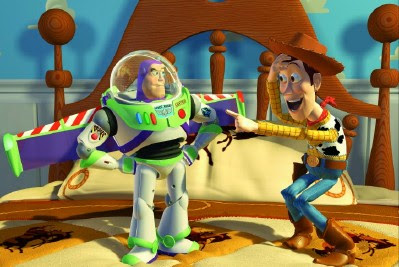 Here’s a fact that makes me feel old… Toy Story is nearly 15 years old. That’s long enough, I think, to declare it not merely a great film, but a timeless one. It’s an interesting film to re-process into 3D, because Toy Story was a film that transcended its technological achievements. It was, of course, the first fully computer animated film, but that took second place to story, character and laughs. Avatar is coming in December, but for me this is the real test of whether 3D is viable, because if re-processing a film that is already as close to perfect as you’re likely to see doesn’t add something to that film, to that experience, then what’s the point? Toy Story 2, the even better sequel, is coming out in 3D as well, that opens Jan. 22nd 2010. 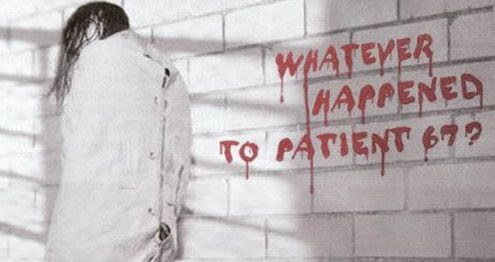 The words ‘A Martin Scorsese Picture’ are almost always a reason to get excited, and that’s certainly the case here. He’s working from a book by Dennis Lehane, who also wrote the source novels for Mystic River and Gone Baby Gone, but it’s the cast that’s really getting me interested. Scorsese’s new muse Leonardo DiCaprio is, again, the lead and he’s backed up by some of the greatest character actors around: Mark Ruffalo, Ben Kingsley, Jackie Earle Haley, Emily Mortimer, Michelle Williams, Patricia Clarkson, to name just a few. I’d be watching out for this one come Oscar time. 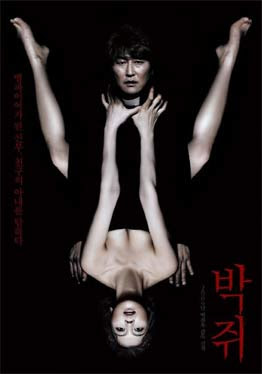 I’ve been looking forward to this for a few years now, ever since Park Chan-wook (Oldboy, Lady Vengeance) announced that one of his future projects was a vampire movie starring his frequent collaborator Song Kang-ho, entitled Evil Live. Well, Evil Live has become Thirst, but otherwise this looks exactly like the film Park has been promising us. It’s the story of a priest who becomes a vampire, and the woman he falls for. The trailer looks amazing, with Park’s visuals as gorgeous as ever and the suggestion of a pair of brilliant performances from Song and Kim Ok-bin. In a year that has seen vampire movies become very fashionable, this might well be the best of the bunch. 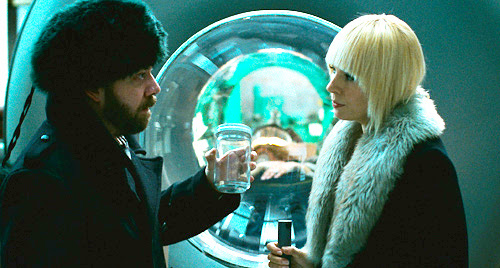 The trailer paints this as something of a cross between Being John Malkovich (this time starring Paul Giamatti as a version of himself) and Eternal Sunshine of the Spotless Mind (only it is the soul that is removed here, not memories). Still, even if the rest of the cast weren’t as interesting as it is - Giamatti, Emily Watson, David Strathairn - I’d be seeing this purely for Russian actress Dina Korzun. She’s only been in two English language films before this, and in each she’s given a brilliant performance and she’s become one of my favourite actresses, so I’m sold on Cold Souls, and so should you be. 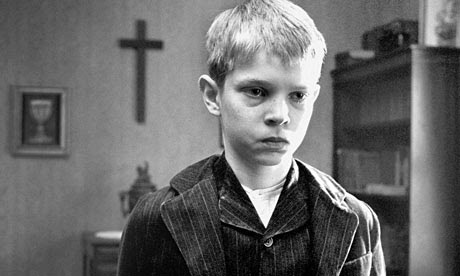 Michael Haneke doesn’t make easy films. His Palme D’or winning latest is long at nearly two and a half hours, black and white and once again (after his English version of Funny Games) in German. The White Ribbon is set in a rural school in Germany in 1913, apparently ‘strange events’ take place there, and many people have read the film as Haneke’s comment on the origins of the fascism that would give rise to the Nazis. I’m looking forward to going into this one blind, Haneke always surprises me, and that’s usually a very good thing.

David MacKenzie is, for my money, one of the best young filmmakers around. His first four films; The Last Great Wilderness, Young Adam, Asylum and Hallam Foe are all showcases for distinct and diverse talent. Spread is his biggest film to date; he’s got American money behind him and a couple of stars in Ashton Kutcher and Anne Heche, I’m just hoping that trying to appeal to a bigger audience won’t blunt Mackenzie’s hard edged style or his unflinching approach to depicting every aspect of relationships of all kinds. He’s good with actors, so I’m hoping he’ll get better work than we’ve seen so far from Kutcher and be able to make people take note of the fact that Anne Heche can actually act. I’m looking forward to this one. 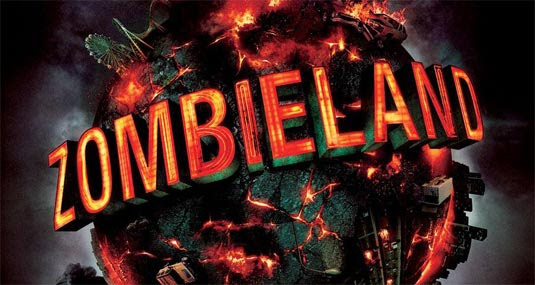 This looks like a great deal of fun - think buddy comedy meets zombie mayhem and you’ve hit the tone of the trailer. After a few disappointing horror comedies it seems that this one may have hit just the right mix of guts and giggles, thanks largely to what looks to be a highly entertaining turn from Woody Harrelson. 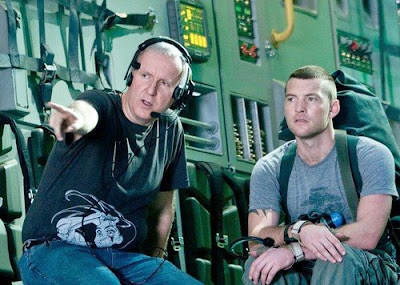 Avatar is the year’s big mystery. It is director James Cameron’s long held dream - he’s waited 15 years for technology to catch up to his vision - and it will be required viewing. Make no mistake, this is the film that will make or break 3D. Cameron is promising to revolutionise cinema with this film. It had better be good. Personally I’m uninspired by what I’ve seen from it, and I have yet to be won over by Cameron’s beloved 3D, but I’ll be there on opening day, because if this really is going to fundamentally change the world’s greatest artform then I have to see it, and so, I suspect, do you.
Posted by Sam Inglis at 12:30